Voolgarizm is a Dj and music producer from the suburbs of Milan (Italy)
He started his career performing in small parties and raves, heavily influenced by the underground scene.
Eventually he makes a start on his Dj career in clubs, to then move on to the music production.

Following his initial experiences and collaborations, he worked as an audio engineer, creating his first tracks and developing further more his artistic character.
He produces a remix of the track “Thunderstruck” of Mario Più, receiving his first international supporters, following with the track “Red Moon” he makes it in the top 10 trance chart on Beatport.
From then on, he appears in several other singles, remixes and collaborations.
His style, on productions as on Dj sets is heavily recognizable : rock influences, heavy metal pressing rhythms, analogue synthesizers, groove tech-trance, psy and hard-dance.

He’s released with several record labels, some of the most recognized ones are the Outburst Records of Mark Sherry, sub-label of Black Hole Recordings and the Reaching Altitude of MaRLo, sub-label of Armada Music. 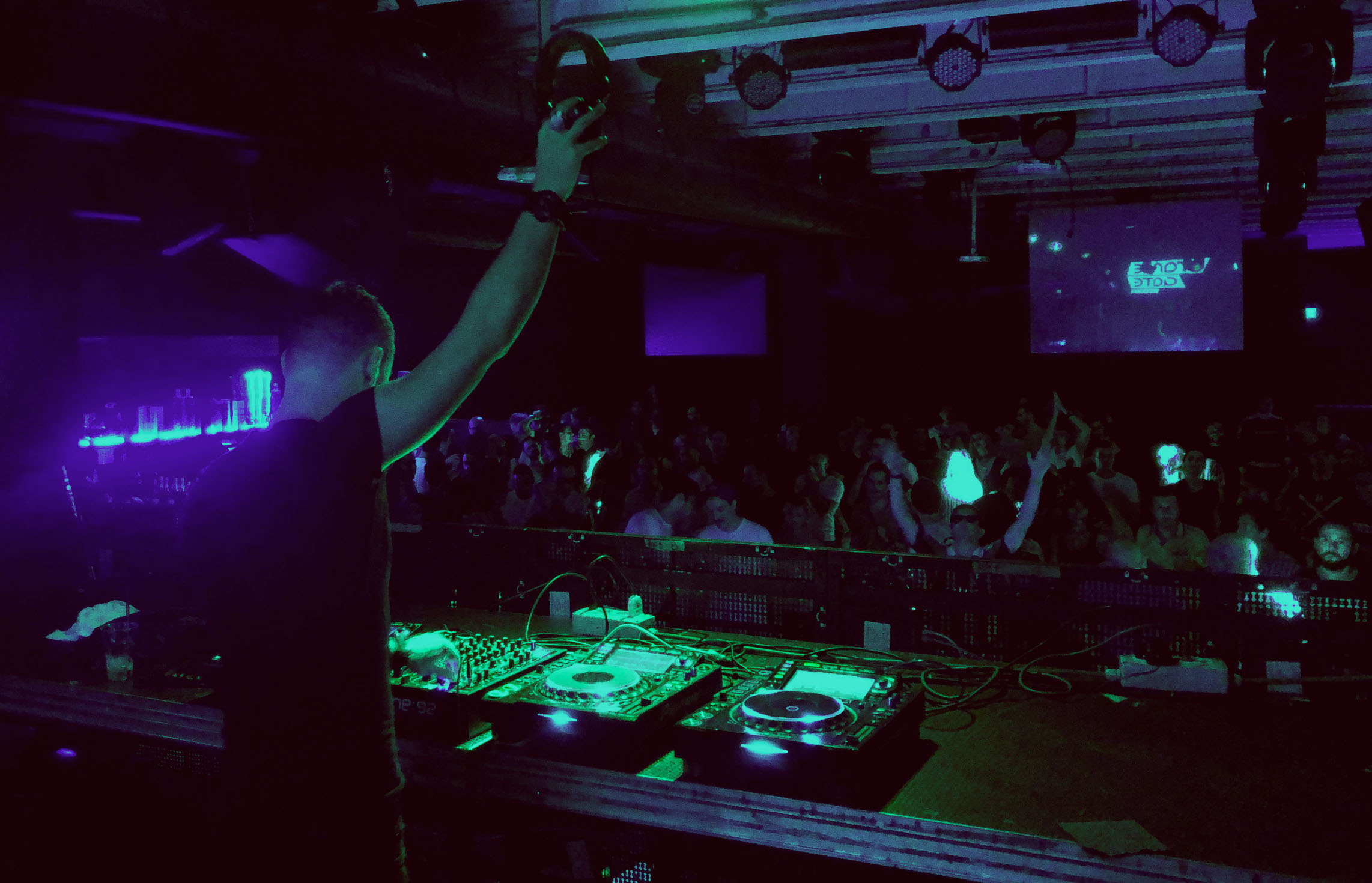